Ordinances are the means by which municipal governing bodies in the State of New Jersey create laws and certain financial obligations.

The full text of each ordinance can be found in the Township Council meeting minutes. If you have questions or would like additional information about any of the ordinances described below please contact the Township Clerk or Township Manager. 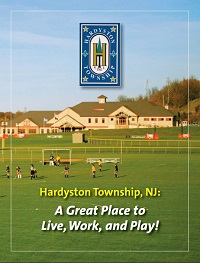 In our efforts to provide more reliable communications with Residents [and Businesses] in the borough, we have implemented Swiftreach Networks, Inc. as our Emergency Notification service provider.

Swift911™ in its simplest form is a system that makes phone calls to specific people or areas in the event of an emergency or for sharing important information.

If you are not receiving these calls, please fill out the form below to add or update your contact information. You may also remove yourself from our lists.